Lisa Er and The Awareness Party, From A Movement To A Political Party 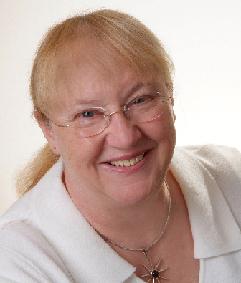 
These 7 principles cover all areas of environmental and social responsibility, human interaction, and decision making.