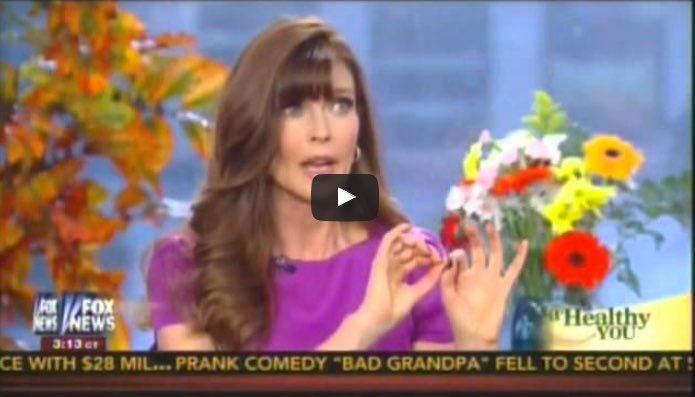 Air pollution is a mixture of solid particles and gases in the air. Car emissions, chemicals from factories, dust, pollen and mold spores may be suspended
as particles. Ozone, a gas, is a major part of air pollution in cities. When ozone forms air pollution, it's also called smog. Some air pollutants
are poisonous.

Timaru has been given the unhealthy title of having the 'worst level of air pollution' in Oceania, according to new statistics.
Figures released by the World Health Organisation (WHO) show the small Kiwi town contains more particles than the safety recommendation for air pollution.
Annual levels of PM10 particles and PM2.5 particles are used to measure air quality - these are so small that they can get into the lungs, potentially
causing serious health problems.
Stuff.co.nz News
Timaru has worst air pollution in Australasia, according to new WHO figures.
http://www.
stuff.co.nz/timaru-herald/
news/80075184
…
10:20 AM - 18 May 2016
1 1 Retweet 6 6 likes
Timaru had a PM2.5 annual mean level of 15 micrograms per cubic metre, and a PM10 level of 28 micrograms per cubic metre.
The WHO guidelines state that levels of 10 and 20 micrograms per cubic metre respectively are considered safe.
Christchurch was the worst of New Zealand's major cities, while Wellington and Auckland's air was found to be much cleaner.
- NZME
Share this on